Have you worked out, eaten right, and tried all kinds of things to get the sculpted physique you want, only to be frustrated by stubborn areas or pockets of fat? The lean, trim figure you desire is within reach with CoolSculpting, a cutting-edge treatment that destroys fat without surgery.

CoolSculpting is the only FDA-approved fat reduction treatment to use controlled cooling to reduce pockets of fat on many areas of the body and even under the jawline to target and get rid of a resistant double chin.

CoolSculpting was developed by scientists of Harvard University and Massachusetts General Hospital who made an unexpected discovery. In their research they found that the application of coldness to a specific area would destroy fat cells. Many clinical trials later, CoolSculpting was born.

CoolSculpting technology targets the fat cells underneath your skin. As they get colder, they become crystalized and are then destroyed. Fat cells freeze more quickly than other tissues such as muscle and skin, making CoolSculpting a completely safe treatment that affects fat cells only. Once the fat cells are destroyed, they are processed by the body and disposed of naturally. What remains is your tighter, firmer, more sculpted figure.

How does the CoolSculpting experience feel?

CoolSculpting is painless and completely non-invasive.There are no needles. The treatment is comfortable and requires no anesthetic. The CoolSculpting device won’t harm the skin, but it does deliver intense cold into the fat cells below. This “magically” melts the cells away.

During the first few minutes of CoolSculpting, you will feel pressure and intense cold, which quickly eases. You can scroll through your phone, do some work on a laptop, rest or enjoy a nap during treatment.

After your treatment, you can get right back to work. There is no recovery period or downtime.

Patients usually notice a reduction in fat after just one visit. Because your body needs some time to process the dead fat cells and dispose of them, it may take a few months for the full results to appear. At that point, you will notice the stubborn areas of fat you’ve been battling are finally gone, and a leaner, more sculpted physique remains. 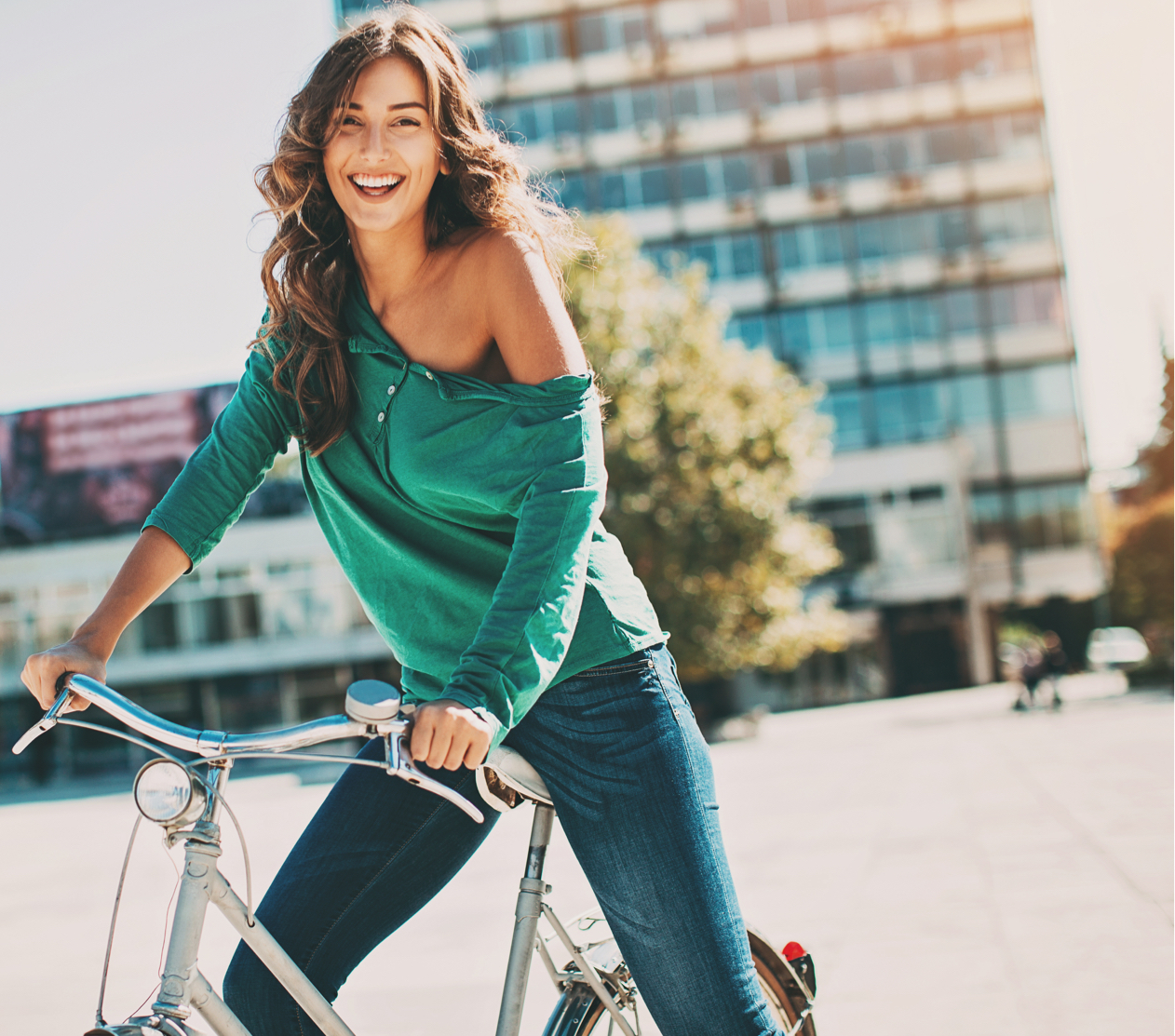 What areas can be treated with CoolSculpting?

Candidates for CoolSculpting are men or women looking to reduce stubborn fat in areas that have resisted efforts with diet and exercise. It can be considered a non-surgical alternative to liposuction. CoolSculpting is designed to target specific areas with small amounts of fat, and is not indicated for patients who are obsese.

Your body and your aesthetic goals are unique. Call SGK Aesthetics for a consultation about whether CoolSculpting is the right procedure for you.

When you visit SGK Plastic Surgery, you step into a relaxed, welcoming environment designed to be centered around you and your needs. Dr. Kim and her staff are known for their professionalism, warmth and the individualized attention they give each patient. Your CoolSculpting experience will be in a luxurious setting, given by attentive staff with the highest standard of expertise. You don’t have to battle stubborn fat that just won’t seem to budge--your CoolSculpting treatments and your tighter, leaner physique await at SGK Aesthetics.