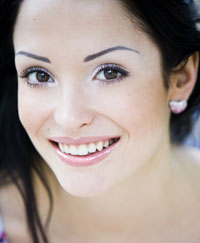 More than 96 percent of facelift patients reported a more youthful appearance after surgery and felt they looked about 11 years younger, on average, because of the surgery, according to a new study.

Dr. Eric Swanson, the study’s author, says that patient satisfaction and the effects of surgery on quality of life are two of the most important factors in determining if a surgery is a success, but they had not been previously prospectively studied in patients undergoing facelifts alone or in combination with other facial rejuvenation procedures.

Dr. Swanson interviewed 93 patients one month post surgery; the patients had a deep plane facelift or a facelift in combination with another facial surgery, such as eyelid surgery, forehead lift or endoscopic forehead lift. Other commonly performed procedures done at the time of the facelift included laser resurfacing, fat injection and chin augmentation.

Eighty-two percent of patients said they had an improvement in self-esteem and 69.6 percent reported an improved quality of life. The mean age of the patients was 56.6 years.

An abstract is available online and the full study will appear in the next issue of Plastic & Reconstructive Surgery journal. 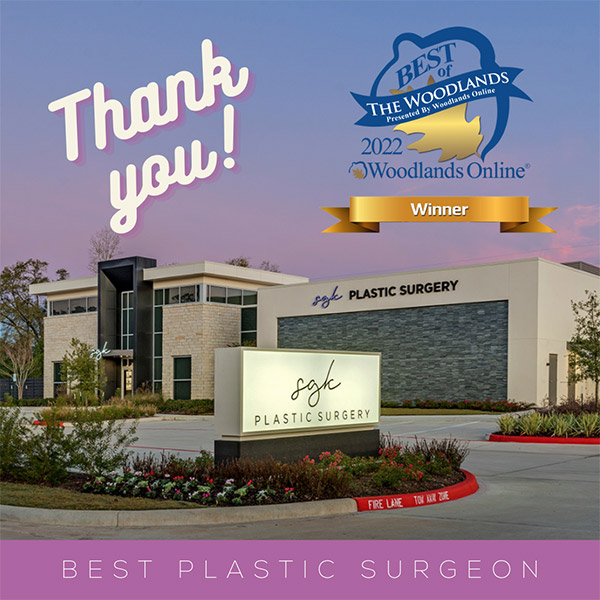